Mumbo Island is one of the great places in Africa. Imagine a tropical island surrounded by warm, clear water and freshwater, tropical fish.

The island is but a jumble of granite crowned by dry woodland including baobabs, pod mahogany and rock figs, and barely a kilometre in diameter. I preceded a week’s work with the university team in support of the development of tropical agriculture in Lilongwe with a weekend on Mumbo, a place I have always wanted to visit since meeting Kayak Africa’s owners some twelve years ago. Kayak Africa runs island getaways and kayaking and diving activities on Mumbo and Domwe Islands in the Lake Malawi National Park.

Below is a Google Earth 3D map of my kayak and walking tracks on and off Mumbo, with geotagged photos. Although a boat plies the 10km stretch between Kayak Africa’s base at Chembe and Mumbo, I elected to paddle to the island with Akim, my guide, in the “engine room”.

Mumbo means “elephant” and was so named after the missionaries at Chembe’s Livingstonia mission happened upon a lone bull elephant on the island in 1876 – and proceeded to hunt it over a number of days. The poor animal had swum the lake’s deep waters to find solitude only to be hounded and shot. They found an old iron bullet lodged in its body, which may partially explain why it fled the mainland.

Another interesting historical story is that Cape Maclear was once a stopover for BOAC’s Springbok Solent Service, a flying boat service between Southampton in the UK and the Vaal Dam in South Africa. The trip took 3-and-a-half days to complete with landings on the Nile, Lake Victoria, Lake Malawi and the Zambezi. The service operated for two years from 1949 to 1950 before falling victim to the new, economical, long-distance airliners. But it must have been an exciting and romantic interlude…

There are occurrences of bilharzia in the lake, but the area around Mumbo has been spared because the protected area has until now prevented fishermen from casting nets and fishing out the fish, Placodon, which preys on the snails.

Malawi is truly the “warm heart of Africa”. The people are humble, friendly and hospitable. One of them put this paranoid South African’s mind at rest by assuring me that “there is no clime in Malawi”. Malawians pronounce an “r” as an “l”. 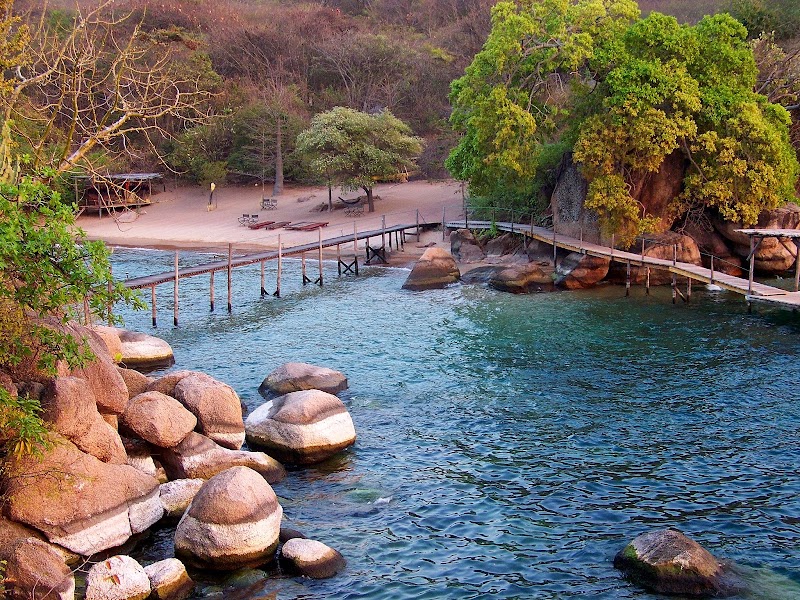 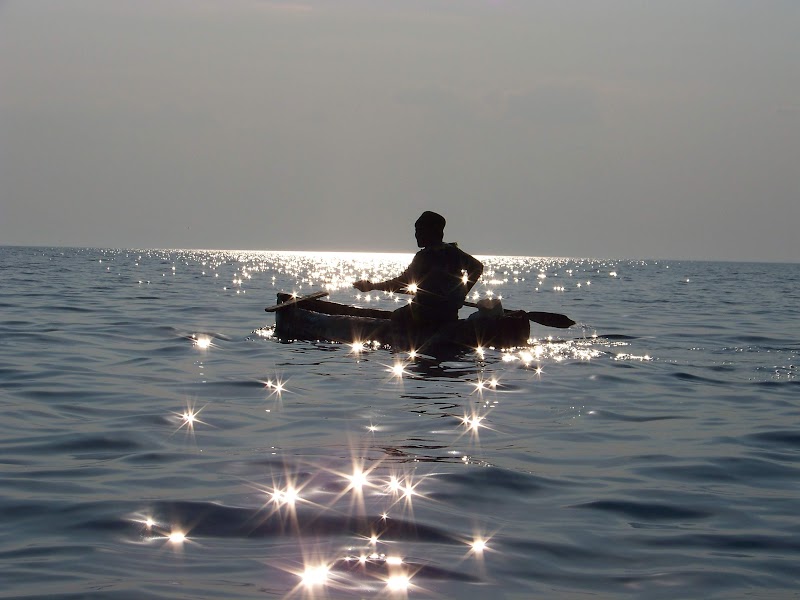