At 1589m Victoria Peak is the highest summit in the Jonkershoek area. It is visible beyond the valley from Stellenbosch and is  often – as it is today – covered in a white blanket of snow. The route as shown in this Google Earth track winds up the eastern edge of the Jonkershoek valley to Bergriviersnek (Berg River Saddle) and then continues easily up to the Dwarsberg plateau before one has to tackle the final 300 or so metres to the summit. From there the 360 degree panorama is simply stunning – see the photos below. 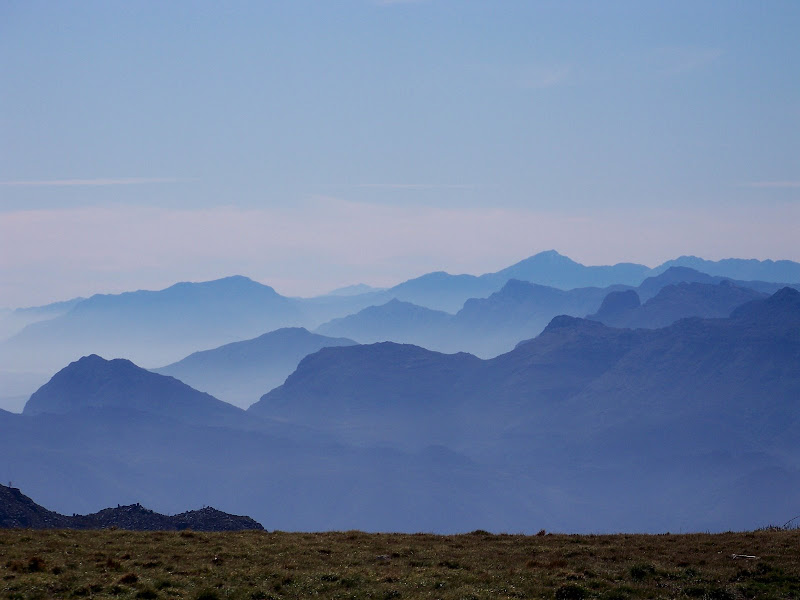 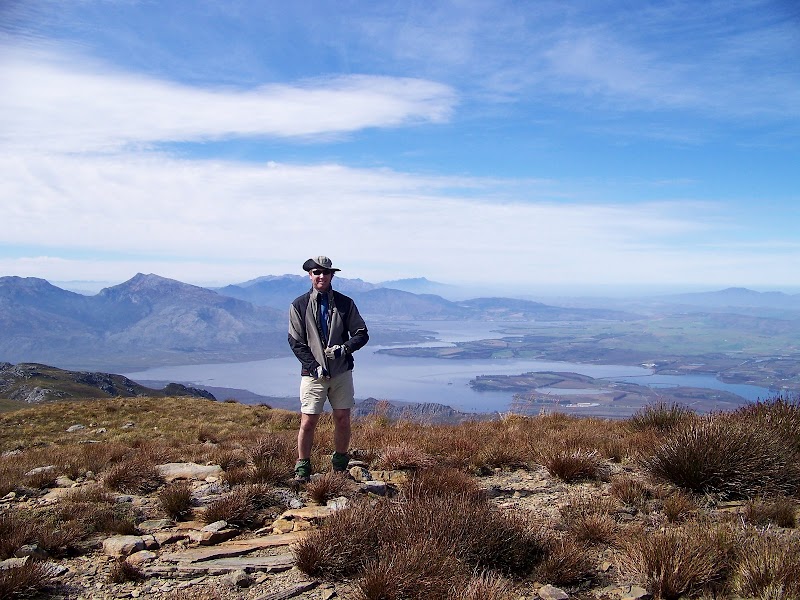 The summer fires have scorched almost all the peaks, but the expanses of green shoots promise a spring show second to none in a matter of weeks. The rains have been good and the spongy vlei on the Dwarsberg plateau, reputed to be the site of highest rainfall in the country, is saturated. The rain meter there gives the highest annual readings – but could it have something to do with the hikers’ “tradition” of topping it up from water bottles?

If the track doesn’t appear in the window above or you don’t want to install the plugin in your browser, then download the Google Earth Jonkershoek file and view it in Google Earth (download Google Earth)