So there I was in bed, sleepily easing into a lazy Saturday morning with no particular plans or obligations when an SMS pinged 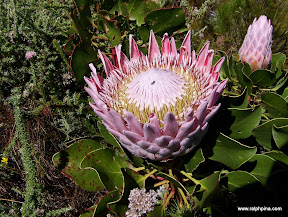 in on my ‘phone: would I like to join the mountain club party that was heading up that morning to the Dwarsberg plateau to overnight under full moon? Somebody had withdrawn at the last minute and as I live but 5 km from the reserve, I was the most likely last-minute recruit. While I semi-consciously mulled the possibility over, thinking about the complexities of packing an overnight pack with provisions which still had to be bought, a more insistent voice call came in. The party was already ascending the mountain. OK, yes. I would meet them at the top on the plateau near Disa Pools. Committed.

At about 3 pm as I breasted the ridge and the valley on the spongy plateau below Dwarsberg revealed itself. I spotted the row of tents strung out above the stream that drains the catchment which is the headwaters of the Riviersonderend. It had been a hot, dry climb through a 1000 m. Normally the ascent would be undertaken in the morning shadow of the Cathedral, but the late start had meant that I trudged up the trail in the midday sun.

That afternoon we explored the pools, rimmed by the odd Disa, that cascade north-west then south to Boegoekloof. But the highlight was the climb under full moon to a windless and clear Victoria Peak, the highest peak in the range. All around the peaks were silent and massive black presences. To the north-west the golden lights of greater Cape Town winked beyond Haelkop and the Stellenbosch Mountain massif. To the east luminous low clouds settled into the valleys around Franschhoek.

Please note that you can only overnight in these mountains if you are officially on the Boland Trail – in which case you stay in the trail huts – or have special permission from the Jonkershoek reserve manager. Usually permission is only granted to mountain club groups comprising no more than 12 trailists. 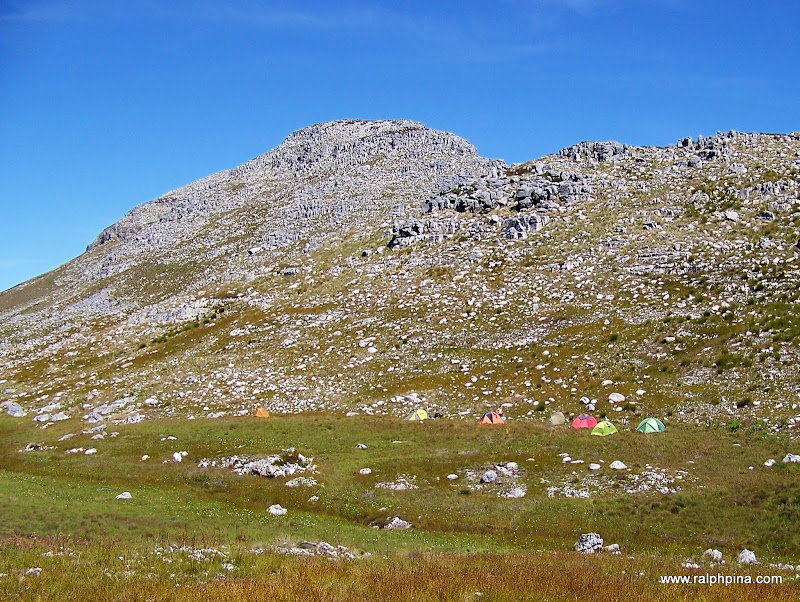