Deon and I resumed our double sea kayak trips off the Cape Peninsula after a break of more than a few years. 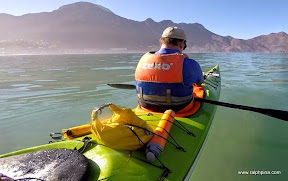 We intended to launch at Three Anchor Bay but some or other mass walking/running event had sealed off any access to the sea between there and the Waterfront. Unamused we decided to head for Hout Bay where we paddled around to the seal colony at Duiker Island, then across to the recently burn-out resort, Tintswalo Atlantic, before cruising back around the charred rim of the bay. As you can see from the video, the Cape was at its brilliant-blue best. A rather pleasant morning after the false start. 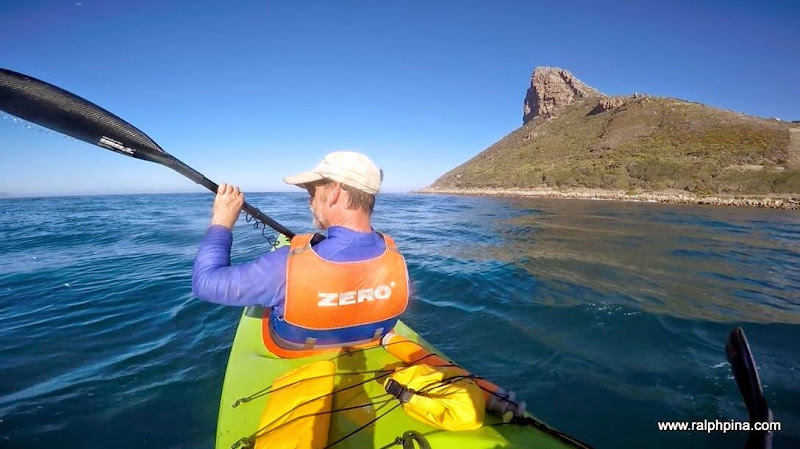 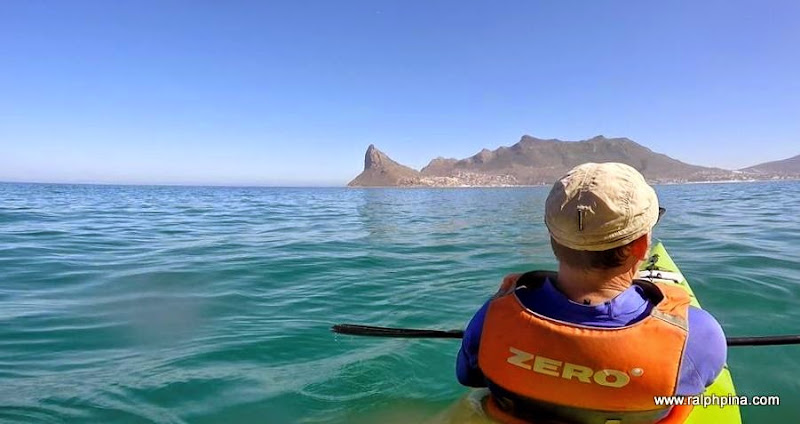 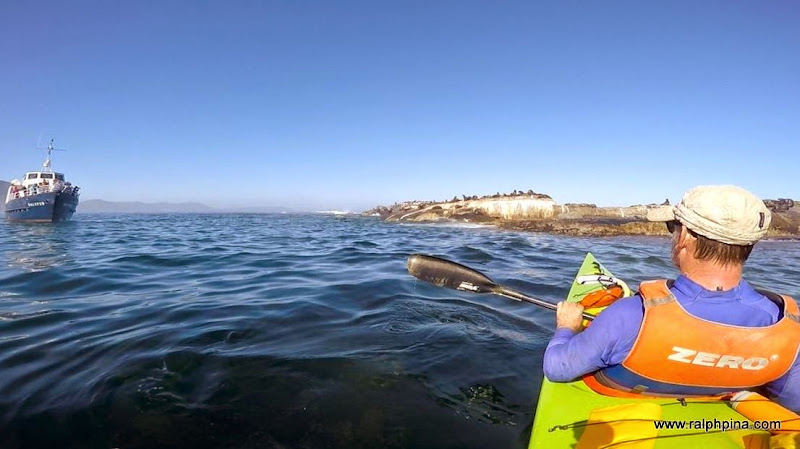 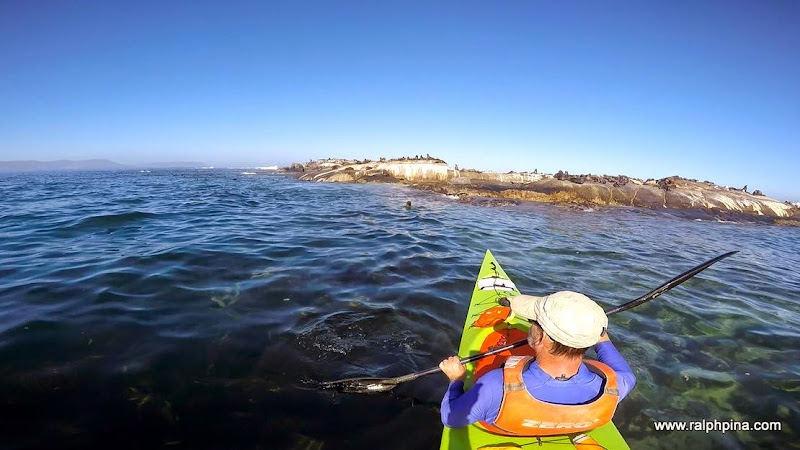