Deon and I had both suffered fairly serious physical injuries during the past two years and as a result our paddling adventures had stalled. Recently we had tentatively ventured back into the sea kayak, and this weekend we resolved to paddle around to one of our erstwhile haunts, the Steenbras River mouth. Now we were also armed with drones, triumphs of engineering which are really flying cameras. The short video clip below was shot at Steenbras using my Mavic Pro before the return paddle to Gordon’s Bay.

But the absolute highlight of the trip – after the adrenaline rush of punching out through a fairly rough mouth – was a whale which porpoised within spitting distance of us. We had noticed disturbed water on the way in in the deep trench at the mouth and had minutes earlier spotted a large dorsal fin off our bow. The anglers on the rocky promontory at the mouth had signalled cryptically to us as we cleared the surf, but we were unsure what they were referring to – now we knew. At first I thought that it was a humpback whale, but after doing a little research on the colour, shape of the dorsal fin and which whales frequent False Bay, I suspect that it was a Brydes whale. The sighting was a first for Deon and me in these waters. Some years ago we had happened upon two Southern Right whales in the mouth where the waters are so deep and dark that these leviathans simply disappear.

All in all it was a very satisfying day on many levels. 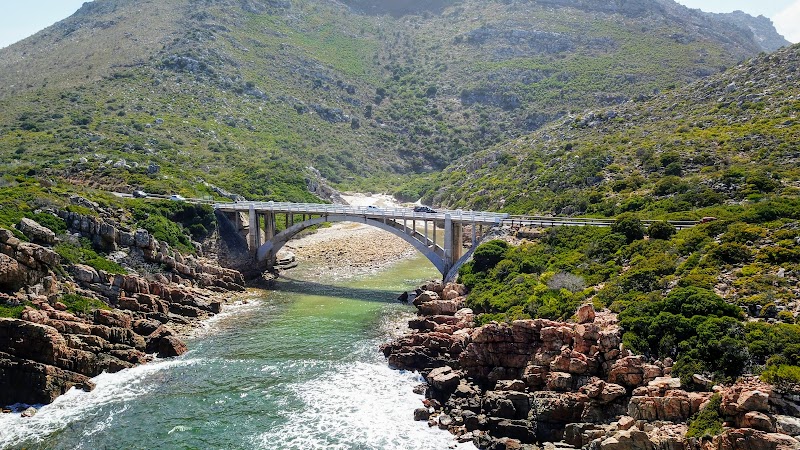 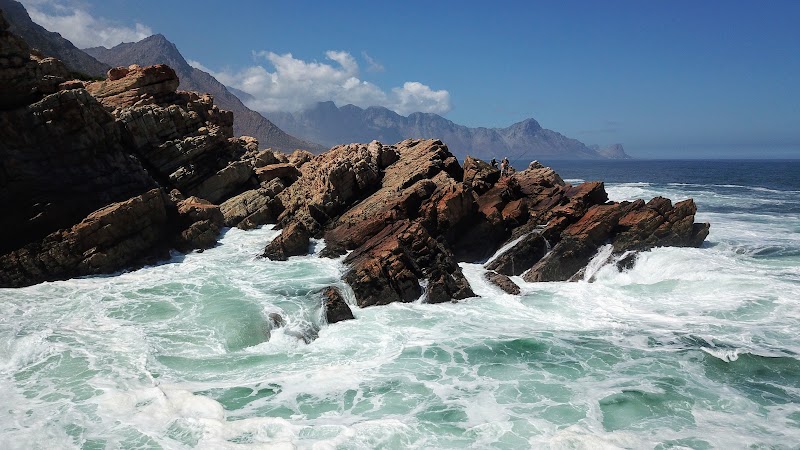 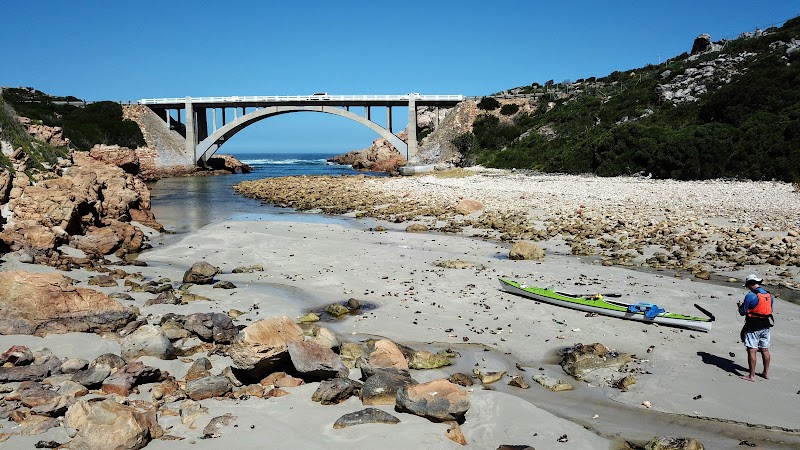