A farewell to Stellenbosch Mountain After 34 years of living and working in Stellenbosch, not to mention 4 years as students here, we are preparing to move to the Kogelberg coast for the next phase of our lives. Although I don’t have any notion of deliberately taking leave of familiar peaks and trails, I decided to hike up Stellenbosch Mountain once more the other weekend with intention of shooting some drove video up there. As mentioned in another post about this hike, the mountain’s hulk has been a permanent presence in my life. The last time I climbed it was during the first hard lockdown as the pandemic took off last year. And this story is worth a little digression for its absurdity …

May 2020 saw the country in hard lockdown with us all confined to our homes and allowed out to exercise between 6 and 9 a.m. Like many others who are lucky to live close to the mountains or a nature area, I walked and cycled short circuits within a few kms of our home in the mornings before (remote) work started. But after a few weeks, I was starting to “climb the walls”. So, I reasoned that nobody would notice me slipping out for a longer hike up Stellenbosch Mountain. It’s about a 6 to 7 hour round trip so I would have to return after curfew in broad daylight. It should be noted that during that time the authorities, especially the police, were quite paraat about enforcing the lockdown. Furthermore, our neigbourhood is rotten with surveillance cameras that are monitored from a central control room which is in contact with a small armed-response force. But on my regular walks I had been scoping out all the camera locations and plotted a return route of minimum visibility down to the river – where there are many cameras – and across the suspension bridge, along the wooded river bank and back home. It would be impossible to avoid being spotted on at least two cameras, but the one advantage of the lockdown was that we were required to wear masks, which minimised the possibility of identification. Unlike the route to Botmaskop, which I could reach without any chance of being rumbled by a camera, Stellenbosch Mountain presented a bit of a challenge, some “edge”. 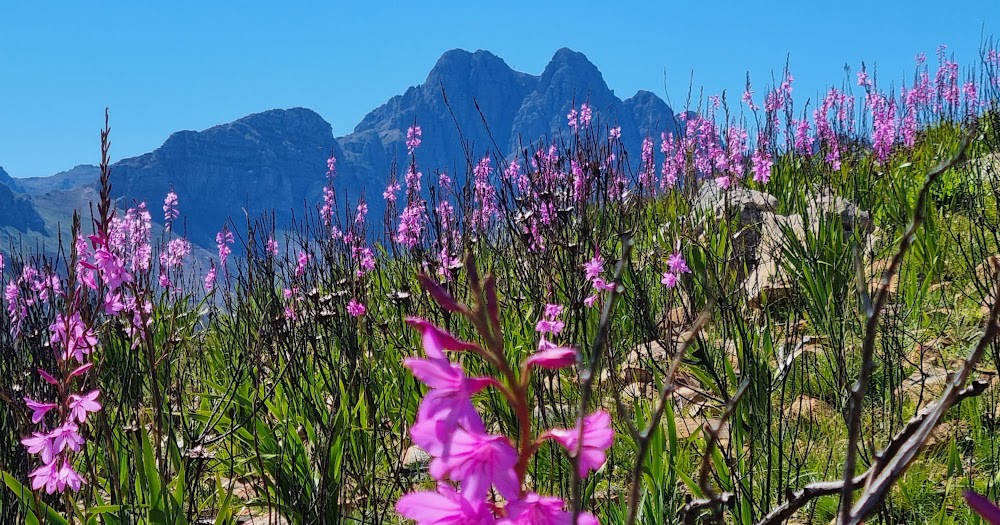 So, one weekend morning I sauntered down to the river in camouflage hiking clothing during the 3-hour exercise window, and headed up the mountain. The weeks of lockdown had, however, affected my fitness, so I never made it to the summit. I did meet one other like-minded soul up there – a student – who came within metres of me as I sat motionless before he spotted me with a start. Perhaps his first momentary thought was that my “uniform” said “ranger!”.

The real fun would begin soon after I crossed the river below the suspension bridge and veered downriver, zigzagging through the woods and taking care to pick a route that would only be visible on the edge of the fields of view of the cameras that I could not avoid. Near the point where I planned to enter the streets of the urban area, there is verdant area, thickly wooded and traversed by a walking trail, with paths leading down to the river. I decided to pause here and watch the street for a while – and lo and behold – suddenly a number of vehicles with flashing lights converged on the exit point, radios crackling! I quickly slipped down to the riverbank and quietly sat in the riverine vegetation as assorted, uniformed security people quartered the path, yapping on their walkie-talkies. I had one advantage I thought: I knew the area better than they did. But this required a change of plan.

I crossed the river and followed a path along the fence line further downriver, hidden by riverine forest from the far bank and the posse. At a certain point, a storm water gulley on the far bank leads down to the river. I could easily reach the road via the gulley, after crossing the river. A call was put into my better half requesting a “hot extraction”. I explained to her where to stop the car – above the culvert where the gulley ended. Meanwhile I sat and watched the flashing lights and the security people, who were by now markedly less active and enthusiastic. By the appointed time, they had withdrawn, and I crossed the river quickly, briefly visible perhaps on one camera, met the getaway vehicle and exfiltrated in a hurry. 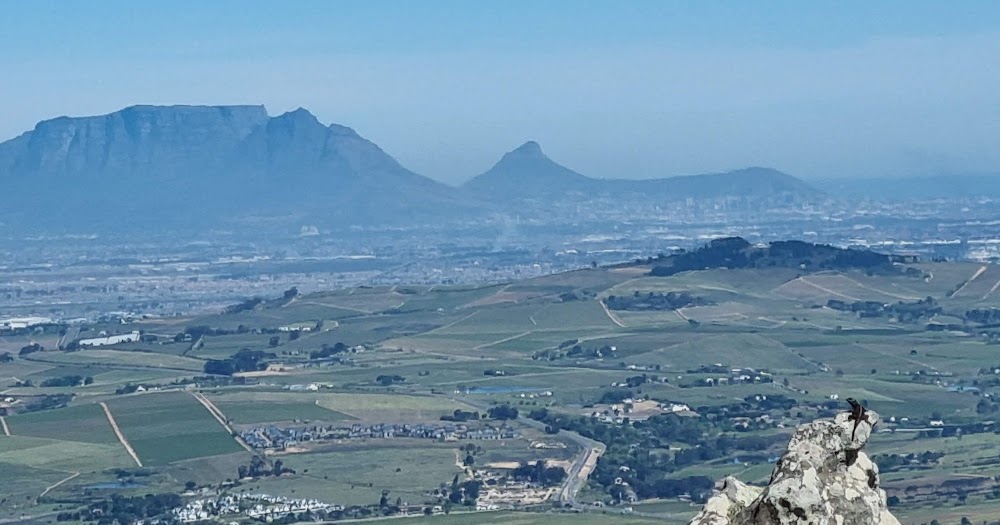 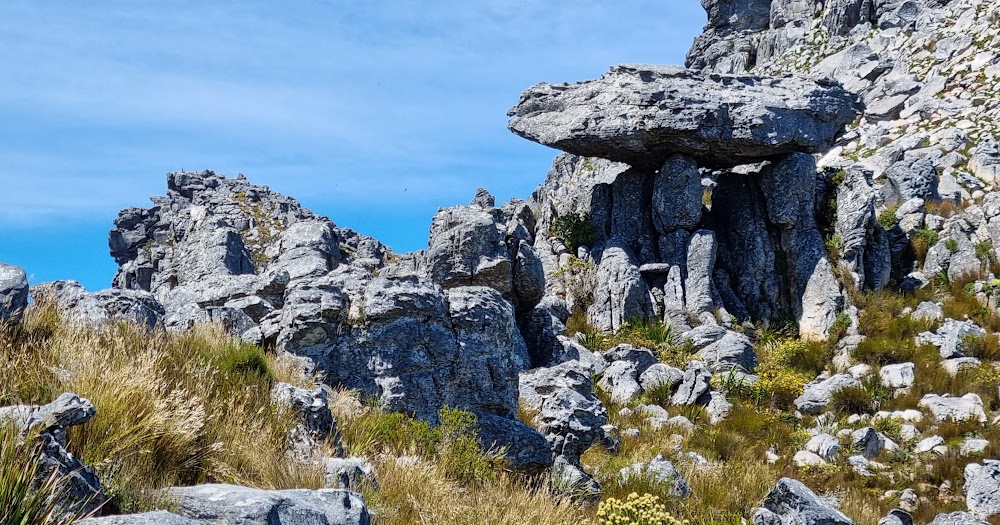 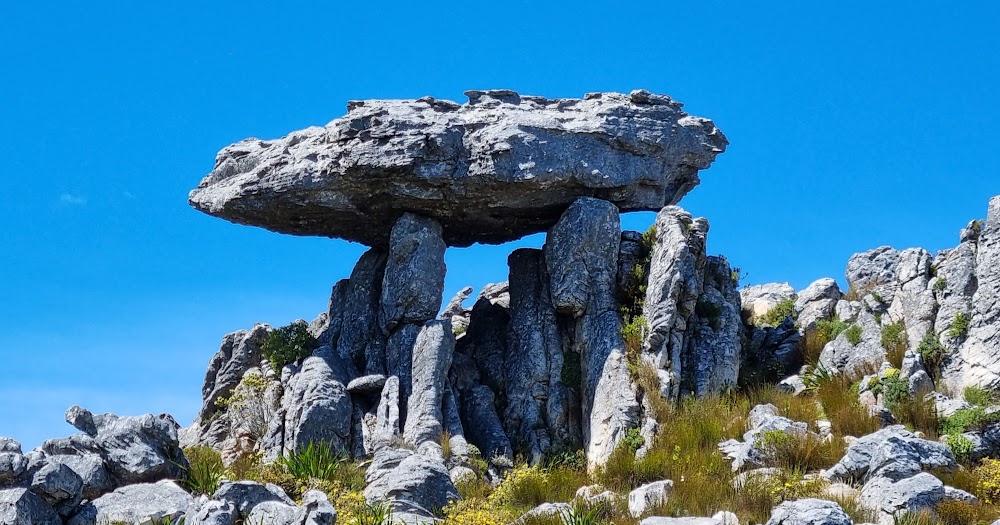