Why refer to our truncated, private annual cycle tour as a ¨para¨ cycle tour? Around the braai fire at our pre-tour campsite at Towerkraaltjie, we came to the joint realisation that almost all of us were nursing or recovering from some physical injury or other, not quite able. The joke seemed somewhat apt at the time. All of us, I think, are north of sixty years of age, so we could have named it the senior citizens cycle tour, but that would be too obvious and an explicit admission of advancing age.

The tour, which followed a circular 3-day route from Towerkraaltjie, west of Ladismith, to Barn62 near Amalienstein, then north through Seweweekspoort and veering west behind the Klein Swartberge to Wagendrift, and south and east back to Towerkraaltjie, was also a reckoning with previous ¨trauma¨. In 2013 my pal Peter and I had attempted a similar but more ambitious, route in 40+ degree conditions, unsupported, subsequently dubbed ¨hell on wheels¨, and “mad dogs and Englishmen“. We barely survived without suffering heatstroke and dehydration and somewhat embarrassingly had to accept a couple of lifts from pitying motorists.

This time the route was better planned with days 2 and 3 coming in at 77 and 73 km respectively. Although Aristata was unfortunately closed for renovation, the reasonable distances were made possible by the increase of supply in accommodation in the intervening years, especially along the R323 north of the Klein Swartberge. The days were warm and fairly windless, with temperatures reaching into the upper 20s and lower 30s.

The campsites were very well appointed, with Towerkraaltjie being well grassed, Barn 62 well equipped and boasting a nice pub and a softer bed option if required, and Wagendrift offering cottages, green lawns and a farm reservoir to swim in.

All in all, a rather pleasant break with a great group of people. 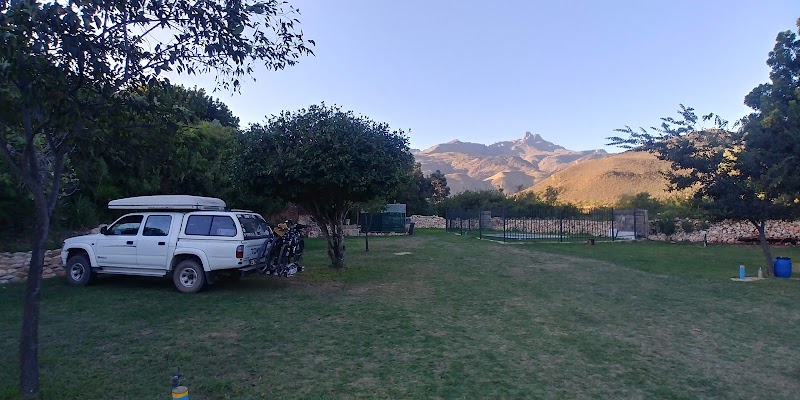 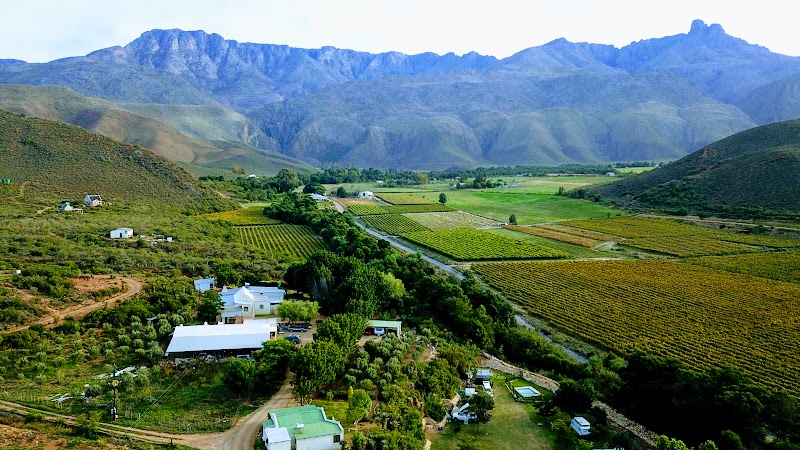 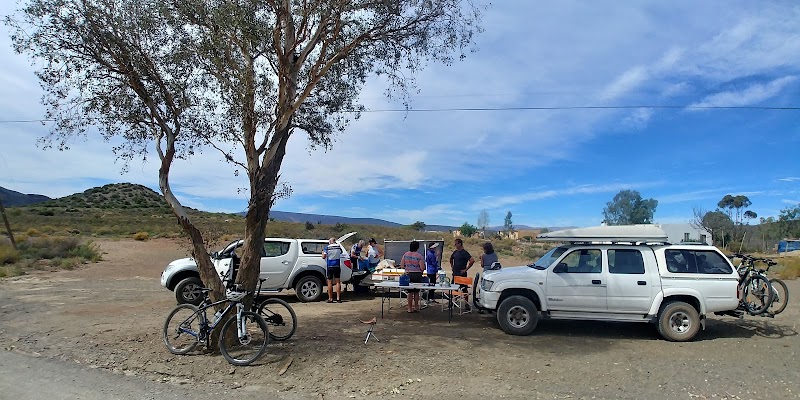 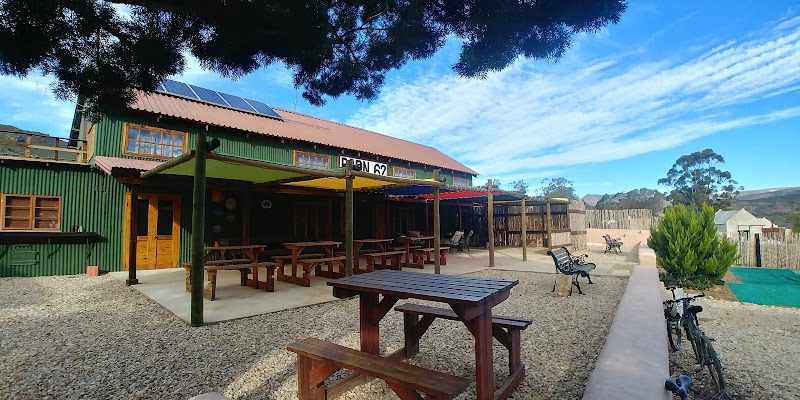 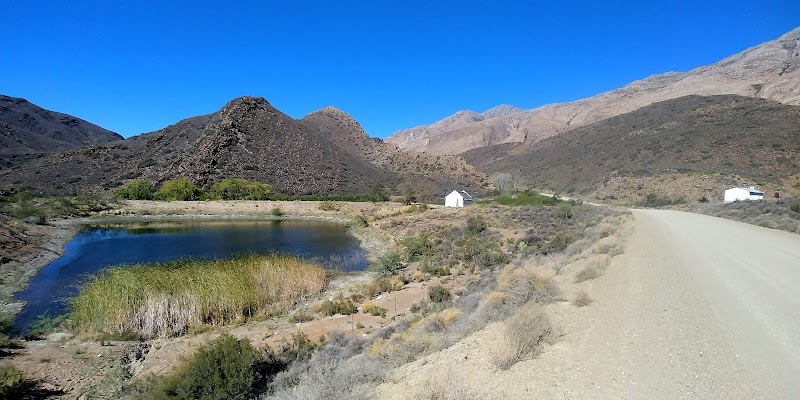 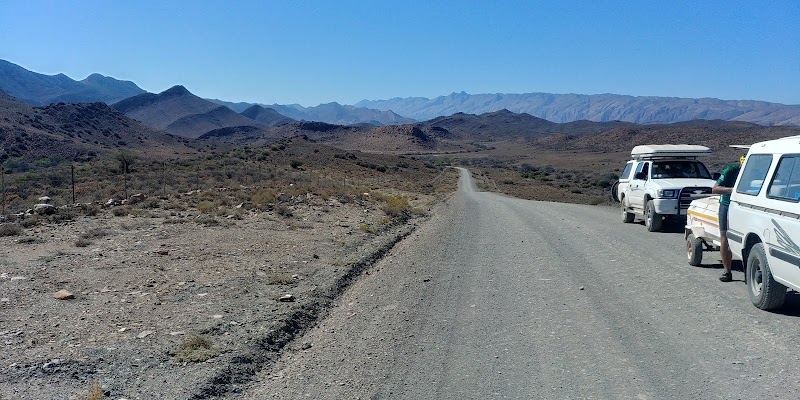