With much perseverance and determination Santie had obtained a permit to hike to Shamrock Lodge (it’s really a basic hiking hut) at Landdroskop, What we didn’t know, however, was that the permit was a “special dispensation”. So when I arrived at Nuweberg gate, before my companions, I was taken aback to be told that the trail and the huts were closed and I wouldn’t be allowed in, despite having a permit. Deja vu – a similar thing happened some years ago when Peter and I had booked the Boland Trail. Obviously, solving this problem was a task for Santie, so while Alex and I chilled outside, she worked the ‘phones up Cape Nature’s chain of command – and eventually emerged triumphant but drained. 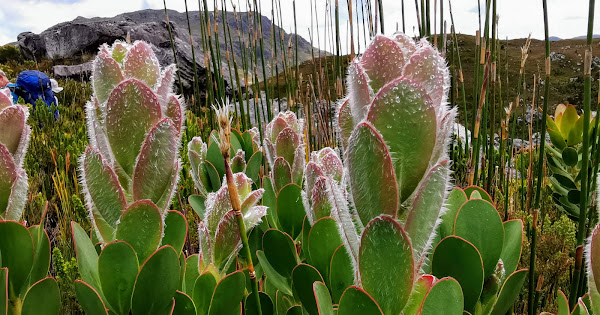 Our departure was “on” again, but delayed. However, it is a fairly easy 11 km hike to Landdroskop along the Sphinx Trail, with most of the elevation gain right at the beginning through the burnt plantation. The northerly was freshening and the weather pleasantly cool and cloudy. As we left our lunch spot a few k’s short of the hut, the weather suddenly closed in and it started to rain. But we were prepared for rain and arrived reasonably dry in the mid-afternoon – to find our dorm clean, deserted and well-stocked with firewood. It made for a pleasant and atmospheric evening, the only people in a huge area of mountains, kloofs and fynbos.

The next day would prove to be special. We resolved to take the Stokoe’s Pass route back to Nuweberg. None of us had walked it before and it had obviously not seen any hikers in a long time. The trail was at times barely discernable, but the landscapes were majestic, and the floral treasures stunning. We had the feeling of penetrating deep into the heart of the reserve, into a place that harbours rare plants, is seldom visited and reveals its secrets reluctantly. According to the Advanced Fire Information System (AFIS), the area near Wesselsgat last burnt 11 years ago, so the vegetation is thick, tangled and high in places. The frightening thing, however, is the relentless march of young pines up the valley from the plantations above the Eikenhof dam. They are penetrating the promontory above and east of the Wesselsgat River and starting to creep over the ridges into the remote valleys. All the pines are fairly young; there are few mature trees. There are also no signs that Working on Fire’s High Altitude Team, or anybody for that matter, has cleared any aliens in this area in many years. The rare species that Stokoe catalogued in these parts are in imminent danger, in my amateur opinion. Cape Nature and WoF need to take action. 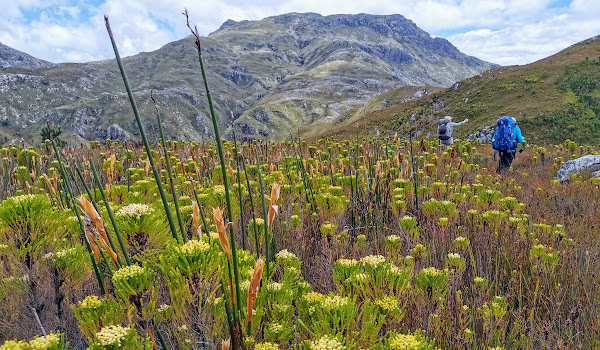 Walking Stokoe’s winding trail and slowly realising that he always took the scenic route and never the easy or obvious road, I got to wondering about the man himself. TP Stokoe arrived in Cape Town in 1911 from England’s north-east aged 43 and proceeded over the next 40 years to chalk up 245 botanical collecting trips that yielded an astonishing harvest of nearly 20 000 specimens, of which 130 were new to science, with no fewer than 30 being named after him. An amateur botanist, Stokoe’s success can be partially attributed to him befriending and learning from Cape Town’s black flower sellers and pickers. In a time of hardening apartheid, this set him apart from the middle-class, academic botanists and mountain club members, who came to regard him as an “oddity” and by his death in 1959 he had “passed from the institutional memory of scientific botany, his name excised even from the teleological genealogies that have come to pass for its official history”. His memory has been resurrected by a cartographer, Peter Slingsby, and a botanical consultant, Amida Johns. (Source: The intimate politics of the Cape Floral Kingdom, a book review). 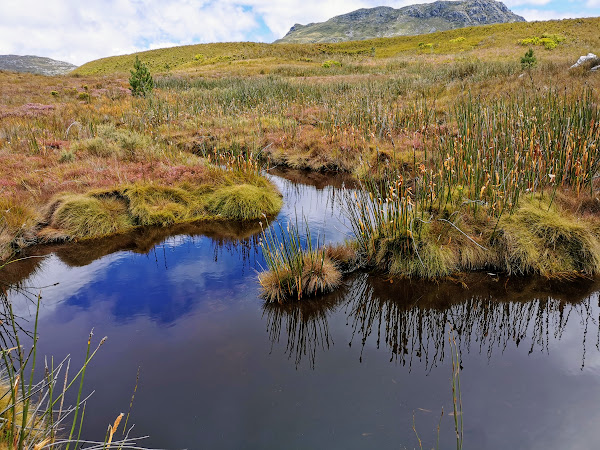 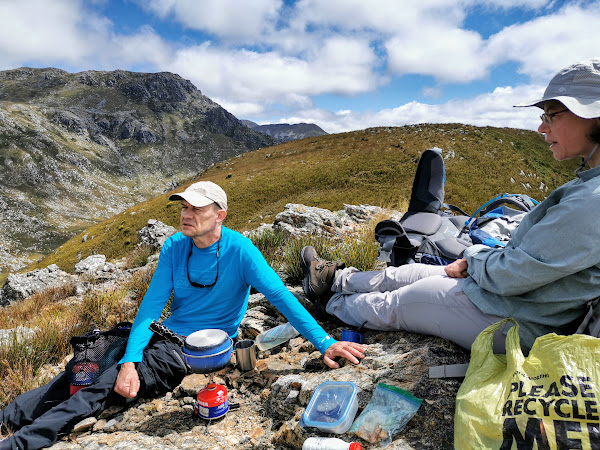